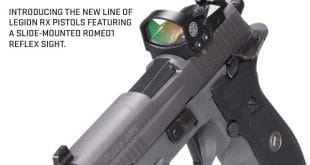 Sig Sauer’s LEGION series has expanded again with the addition of their RX reddot optical options.   All the P226 and P229 9mm Legion pistols can now come equipped with a Romeo1 RDS. With the popularity of optics on sidearms continuing its evolution this move from SIG on their premium duty line is a natural one. Optic ready and equipped …

END_OF_DOCUMENT_TOKEN_TO_BE_REPLACED

Few products have gone from new to prolific as fast as the Sig Brace. Designed originally to help disabled vets shoot ar-15 pistols. This niche product soon found mainstream approval when the ATF approved it for use when shoulder firing a pistol. Once the clarification letters from the ATF hit the open market and news sites stores sold out of …

END_OF_DOCUMENT_TOKEN_TO_BE_REPLACED

Check out of Facebook page for more details: https://www.facebook.com/248Shooter Below are the winning entries for our EDC contest. Please vote by heading to our page and liking the pic you like the most. Our final winner will be decided on Wednesday with Prizes being sent out Thursday.

END_OF_DOCUMENT_TOKEN_TO_BE_REPLACED

Day 2 is wrapped up and closed at Shot Show. Here is some of the notable items found on the floor.   Action TrackChair This is just awesome. We have shared several groups that work hard to get vets out hunting and overcoming disabilities caused by action. This chair by Action TrackChair is an invention that will make that easier …

END_OF_DOCUMENT_TOKEN_TO_BE_REPLACED 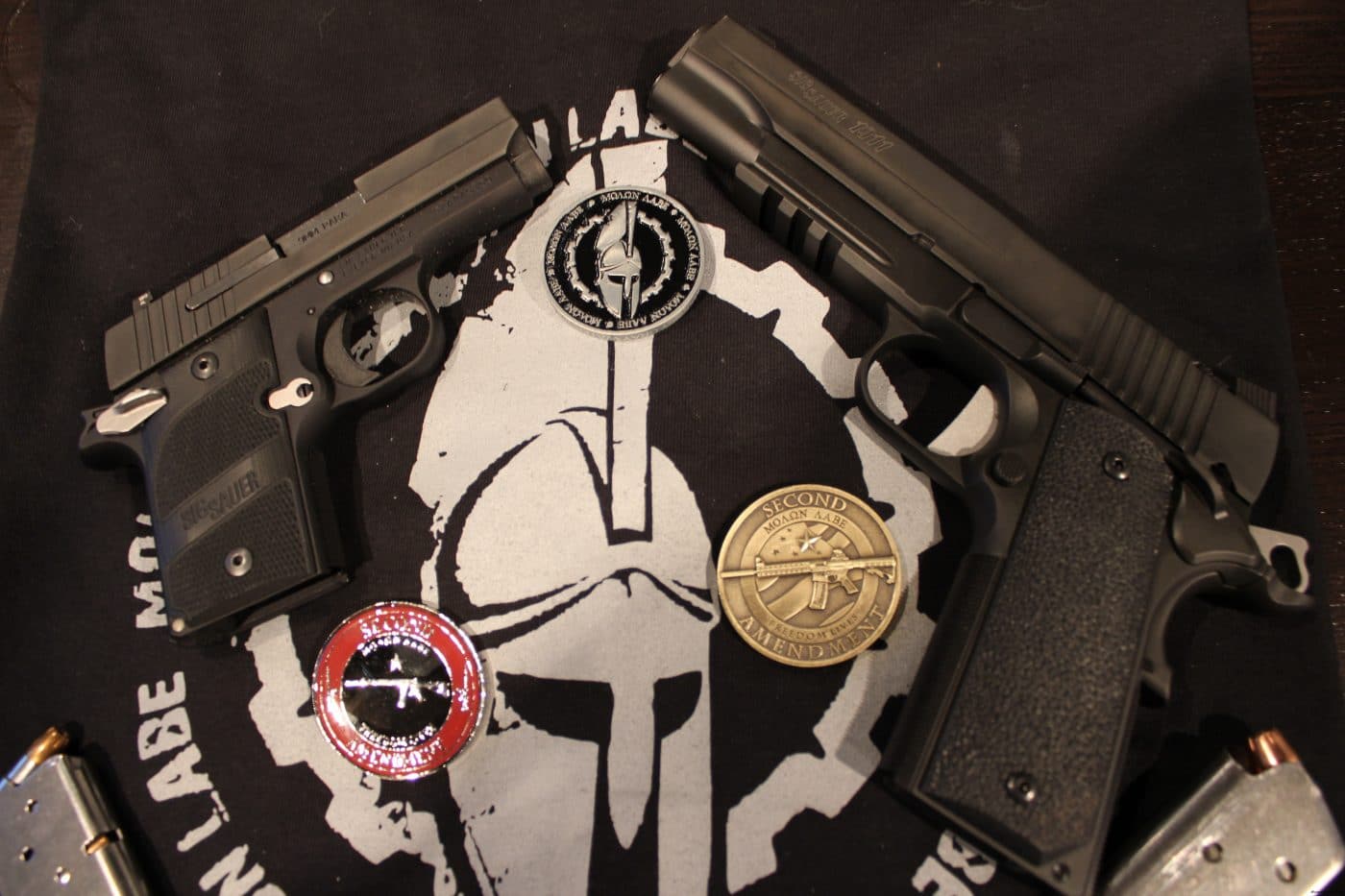 It has now been several months since I purchased the sig p938. You can see our original review with technical specs and our initial thoughts here.    Originally we purchased a P938 Extreme with Hogue G-10 grips for Mrs. Shooter, because of her small hands and fingers that required a short Single Action Only trigger. After taking her CPL course …