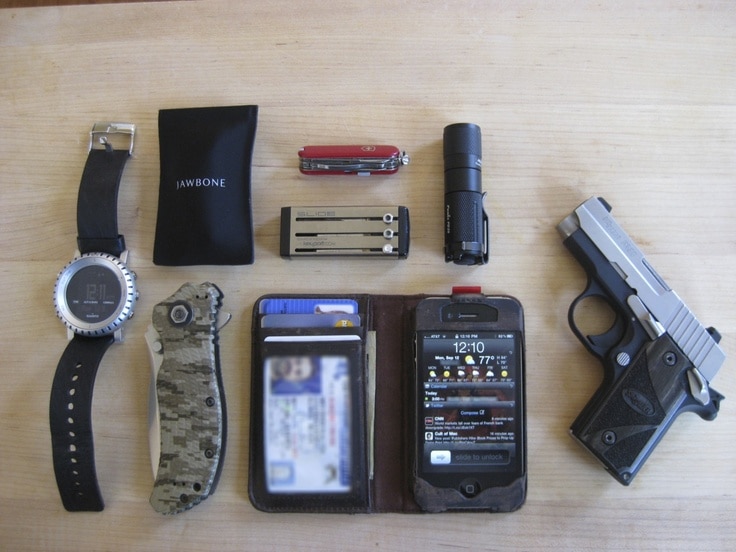 I have been actively getting into the EDC Movement. Actually I was a member of the movement for years just didn’t know it was a movement. Here is a collection of some of the best EDC pictures I have found. You can follow my adventures on Pintrest here: http://pinterest.com/248shooter/edc/

END_OF_DOCUMENT_TOKEN_TO_BE_REPLACED 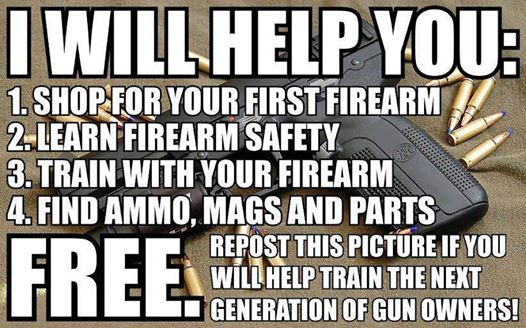 In hindsight I can not believe that this article has not been written until now. With all the recent garbage legislation and media attention on the riffles and handguns the firearms community has seen one of the largest upswings in new members in history. With this comes a lot of new members to the ranges who don’t know the rules or safety procedures. Not only …

END_OF_DOCUMENT_TOKEN_TO_BE_REPLACED 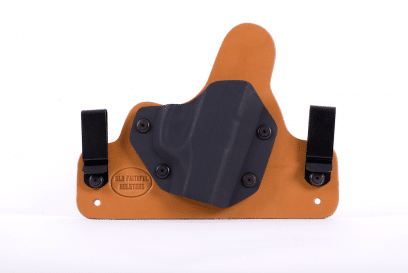 Below is an expert from the Old Faithful Holsters email newsletter. You can find Old Faithful Hosterers here: LINK   We will be doing a review of the Quick Assemble Kit that I purchased shortly. I have had a few issues with it that I will outline but overall it is the best holster I have had for the amount of …

END_OF_DOCUMENT_TOKEN_TO_BE_REPLACED 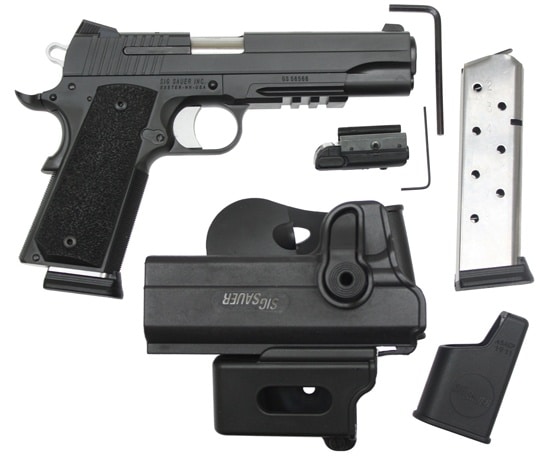 The bug recently bit me again and this time it was a rather large bore bug in .45. After getting razzed for my love for Glocks by my friends up at the Oakland County Sportsman’s Club I decided to get the most iconic platform of handguns ever made the 1911.   Sig is certainly one of my favorite gun makers. …

END_OF_DOCUMENT_TOKEN_TO_BE_REPLACED

I am proud to announce that today we have made several major updates to 248shooter.com.   You may notice our new logo. I am working to get this updated to get rid of that nasty white edge around it and a new version should be online soon.   We have also created a Facebook Page here. Please be sure to like …

END_OF_DOCUMENT_TOKEN_TO_BE_REPLACED

The Glock 27 My New Favorite Gun 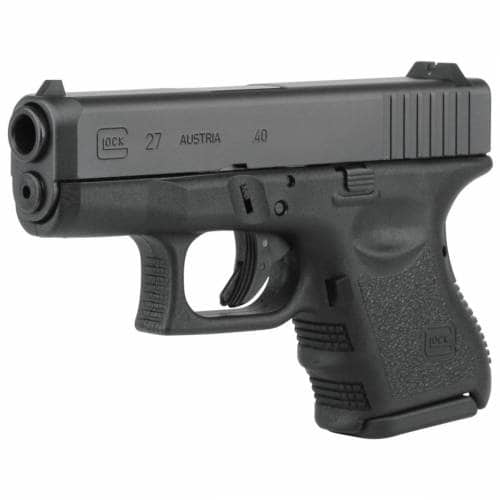 Several months ago we purchased a Sig P250 Compact for a few reasons. My intention was to take advantage of multiple calibers and have a smaller but still robust EDC. In my search I came across an interesting adage that I should have listened to. There is only 2 types of people in this world. Those that don’t own …

END_OF_DOCUMENT_TOKEN_TO_BE_REPLACED 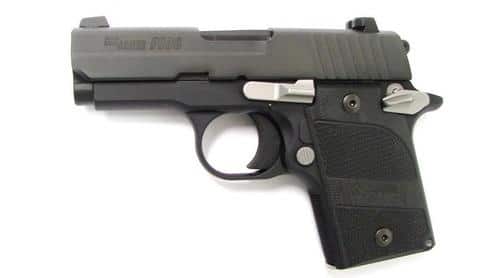 I have to say this gun is an absolute work of art. Think baby 1911 in 9mm. This is a true pocket pistol that you can actually feel comfortable carrying and shooting.   It started going back to Oct of 2012. If an effort to garner support at home for my time at the range an attempt was made to …

END_OF_DOCUMENT_TOKEN_TO_BE_REPLACED

GunBroker.com and lots of WIN!

Today I finally listed my LC9 on GunBroker. The day before I had gone to Geno’s tools and guns as well as Target Sports in Keego Harbor and a few other smaller shops to see if I could trade it in towards a Sig Sauer p938 which is on my short list. The most I had been offered was $275 which was …

END_OF_DOCUMENT_TOKEN_TO_BE_REPLACED

Welcome to the first and only blog dedicated to Oakland County’s gun enthusiasts. Regardless of your pleasure we intend to offer articles that will intrest you. Some of the topics we plan to highlight are: Skeet Shooting Trap Shooting Sporting Clays Hunting Plinking Defensive Pistol Collector Items Target Shooting Range Reviews Gun Reviews and many more….. Over the coming days we will be …