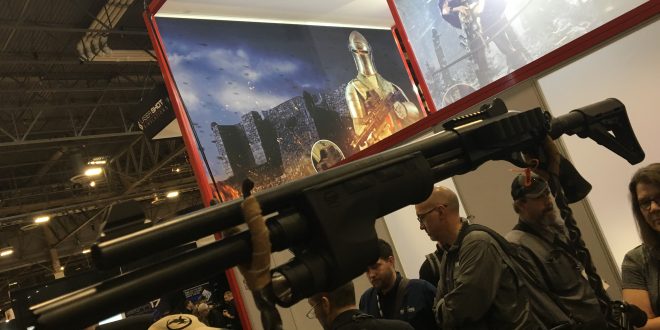 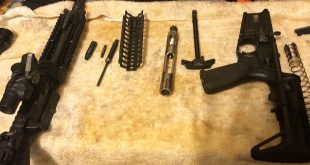 On the Work Bench: Routine Maintenance 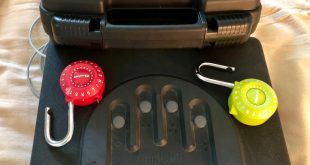 Exhibition Shows like SHOT always seem to develop and underlying theme. It’s never announced but there is a feel to how and where the technology is flowing. It’s not even a deliberate direction beyond consumer interest and trying to be predictive.

The overall theme is an industry classic: Evolution not Revolution.

The industry leaders are honing their craft and their products to finer and finer levels of usability and the consumer/end user market communication has been a key to that.

This is the technological direction of future optics and LPF (Low Power Fixed) optics like the Trijicon ACOG are going to go into a retention space with many other proven technologies. They LPF though won’t gain any new ground. They have their territory covered. New ground belongs to the LPV’s

In their field we will start seeing the 1-6 and 1-8 optics start to achieve shorter and lighter variants.

Lights are following a similar trend. Lumens are trending between 400-800 on most lights and they’re gaining ground in end user sustainablity. More fuel options with rechargeables gaining ground. More programming options so the user can select the settings they want. More lockout features to prevent unintentional activation and resource waste.

Light options have never been better.

Firearms are the ultimate expression of the Evolution>Revolution. Nothing is truly new but plenty are fine refinements on proven concepts.

FN, as an example, has several upgrades on the SC that will migrate back to the standard SCAR lineup as time and opportunity permit. The new lower receivers and the non-reciprocating charging handle I’m hoping make the cut sooner rather than later.

And on the SCAR-SC, when asked if there would be a commercial release I was answered “It would make sense as the next logical step in the offering.” but it was also an indefinite time uncertain delivery. They won’t be doing one… until they do. 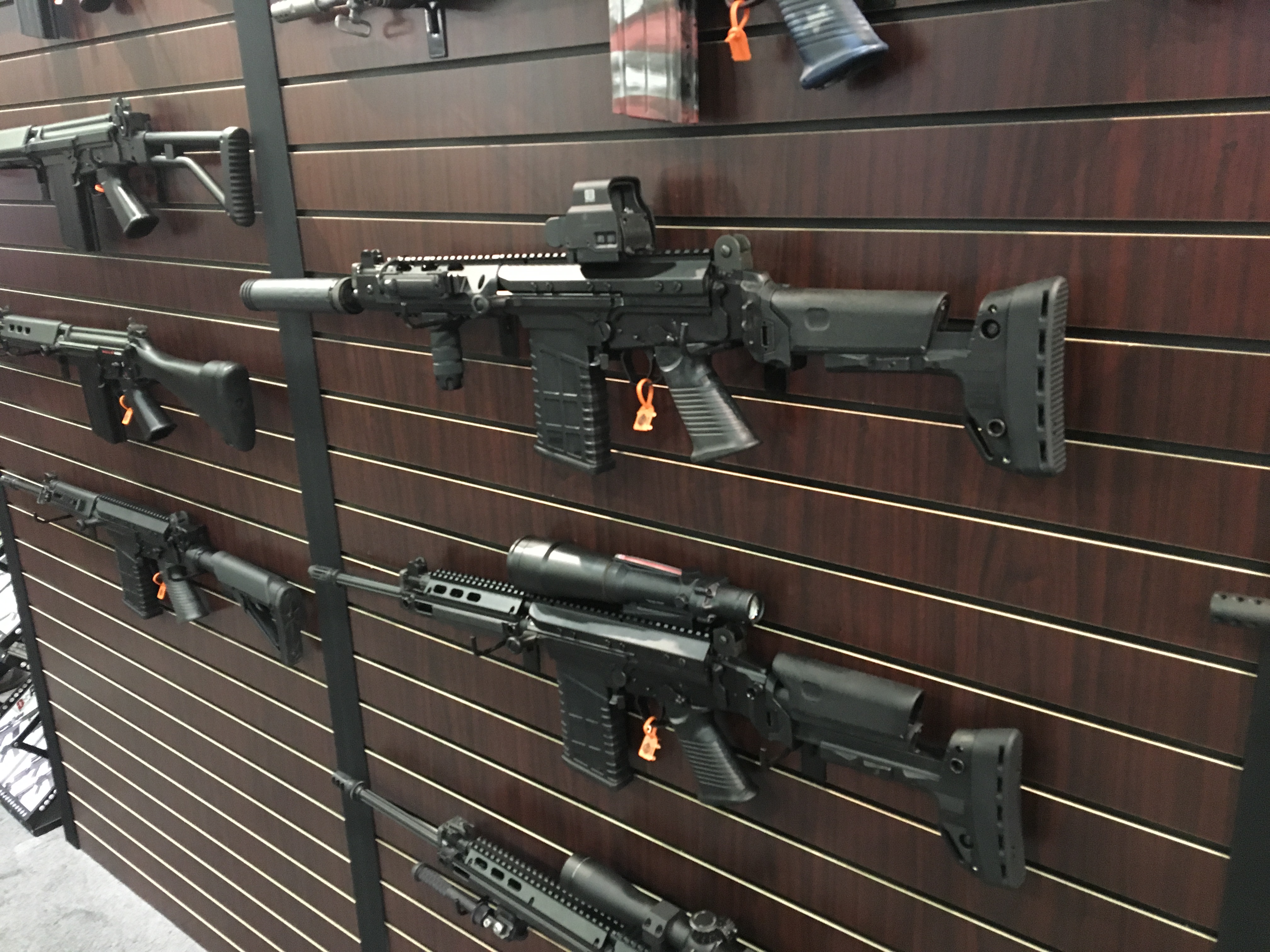 Most off the wall concepts like the FA Reformation are exercises in theoretical engineering to get around a problem or nuisance that become commercial as opposed to core practical gear. It’s a lot of fun that we can do it even if there isn’t a practical demand.

Overall the slump and leveling off in the firearms market has resulted in companies focusing on using their core products in new ways to satisfy demand and parallel emerging tech.

But on occasion something newer and cool does jump out.

Keith is the Editor-in-Chief of GAT Marketing editor@gatdaily.com A USMC Infantry Veteran and Small Arms and Artillery Technician, Keith covers the evolving training and technology from across the shooting industry. A Certified Instructor since 2009 he has taught concealed weapons courses in the West Michigan area in the years since and continues to pursue training and teaching opportunities as they arise.
Previous SHOT Show 2018: FN America
Next SHOT Show 2018: The Monday After