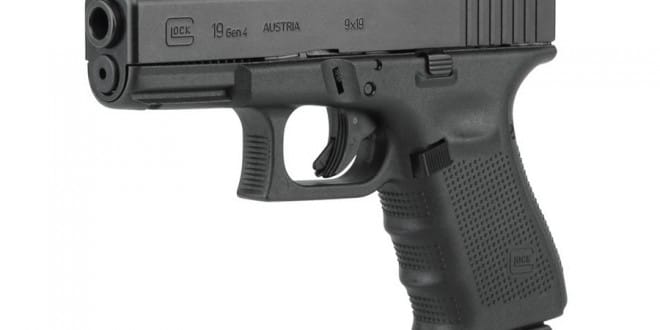 FNS9 and M&P9 with manual safeties (not pictured)

With the Tier 2 guns, we move into simpler and smoother mechanical layouts. The lion’s share are DA/SA handguns. The increased simplicity allows shooters to focus on mastering the trigger they’ve chosen and removes the disabling effect of the manual safety. These DA/SA guns will fire when the trigger is pulled, the trigger will transition to single action for subsequent shots. No control (safety) will purposefully or accidently disable the DA/SA trigger system. The accuracy and ability to rapidly deliver follow up shots make these DA/SA systems well-liked choices while maintaining the long deliberate first shot pull of the double action trigger.

These Tier 2 firearms are simpler and in my opinion superior to the Tier 3’s as defensive firearms.

The FNS9 and M&P9 make the Tier 2 list briefly in their manual safety models. The safety is an additional mechanical control but, combined with the simple triggers, the overall mechanical complications are vastly simplified over the Tier 3 list. Shooters add the disabling of the safety on firing and the enabling of the safety on cease-fire to the list manipulations under practice.

Finally the XD models from Springfield Armory. The XD variants do possess all of the qualities of the Tier 1 firearms. I place them in Tier 2 because of personal experience with the design specifically related to the passive safety located on the grip. In shooting competition, admittedly as an amateur competitor, I’ve had the firearm fail to discharge on two occasions on the clock. My grip on my XDm was entirely to blame, the fact remains my shot didn’t go off and in a fight that could be catastrophic. I have never experienced a related or parallel issue with Glock, M&P, or Sig Sauer pistols, and I corrected the issue with practice. But as the possibility is ever present of a poor grip in a bad situation I can’t put the XD series in Tier 1.

Keith is the Editor-in-Chief of GAT Marketing editor@gatdaily.com A USMC Infantry Veteran and Small Arms and Artillery Technician, Keith covers the evolving training and technology from across the shooting industry. A Certified Instructor since 2009 he has taught concealed weapons courses in the West Michigan area in the years since and continues to pursue training and teaching opportunities as they arise.
Previous The Proper Feeding and Care of your Kalashnikov, enter Magpul
Next Changing the Narrative Of Gun Rights