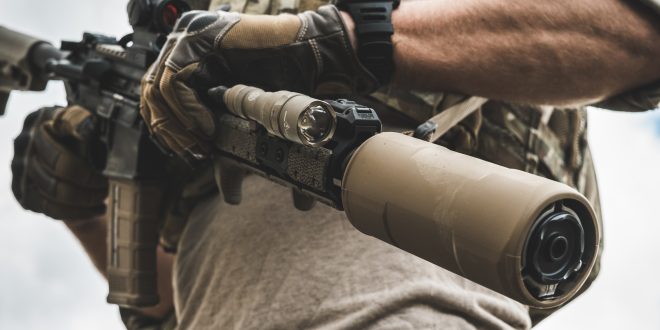 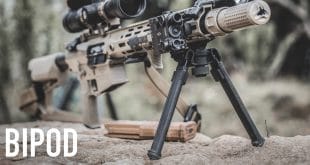 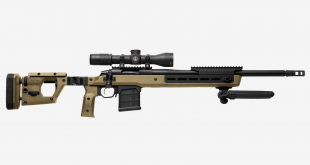 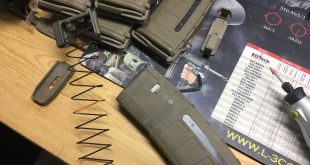 Magpul Suppressor Cover – 5.5”
The Magpul® Suppressor Cover – 5.5” is the first product of its kind able to stand up to the extreme temperatures caused by extended strings of semi-automatic and automatic fire and still protect the user against burns by keeping internal can temperatures at safe levels and cool-off times short. The Magpul® Suppressor Cover – 5.5” is made up of a heat-resistant polymer sleeve overlaid onto a raised stainless steel heat shield that mounts directly to the suppressor body with steel clamps. It minimizes heat transfer to keep external cover temperatures up to 1000 degrees F cooler than the surface of the suppressor by allowing high volumes of cooling airflow across the can, reducing retained heat and the damage it can cause.
Our Suppressor Cover withstands USSOCOM suppressor abuse requirements and numerous cycles of suppressor surface temperatures over 1300 degrees F with ease, all while allowing you to sling your rifle without burns or melted clothing. The Magpul Suppressor Cover is also an enhanced thermal insulator and signature reduction device, which significantly mitigates negative visible mirage effects to the shooter’s sight picture, reduces external suppressor body impact damage, and lessens the chance of accidental contact injury or other heat-related damage to personnel or equipment during weapon firing or cool down. Optimized for 1.5” outer diameter round suppressors with a body length of approximately 5.5” (not including attachment hardware/ interface) such as the Surefire SOCOM556-RC2.  Other lengths are in the works and are coming soon. 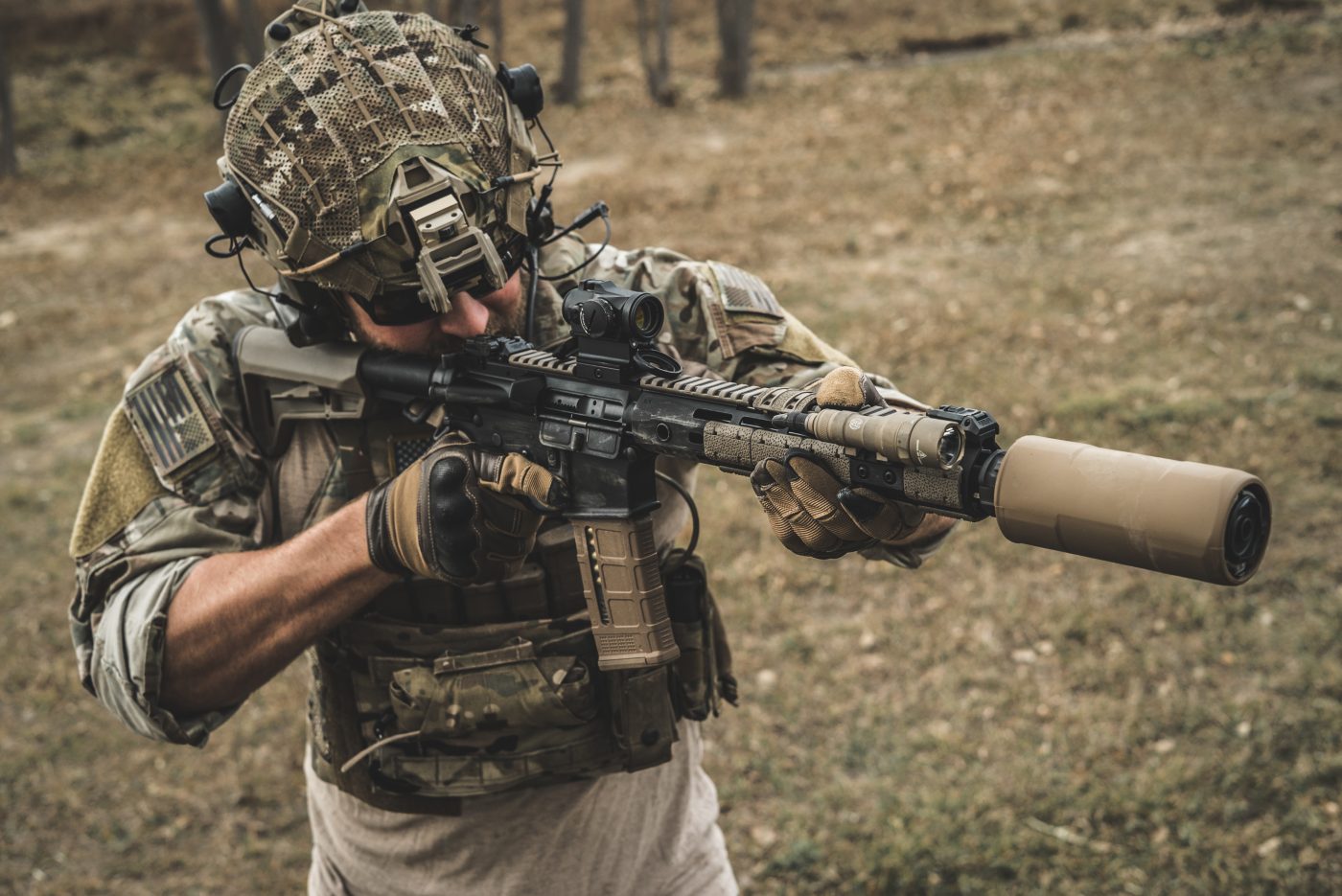 Keith is the Editor-in-Chief of GAT Marketing editor@gatdaily.com A USMC Infantry Veteran and Small Arms and Artillery Technician, Keith covers the evolving training and technology from across the shooting industry. A Certified Instructor since 2009 he has taught concealed weapons courses in the West Michigan area in the years since and continues to pursue training and teaching opportunities as they arise.
Previous Shot Show 2018: Meprolight Presents a Unique, Micro Red Dot Sight
Next Seekins Precision Drops the NXP8 PDW