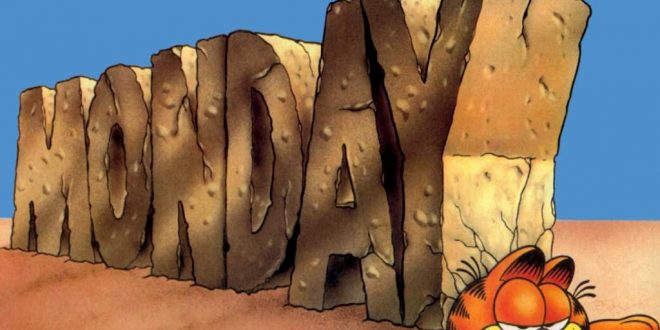 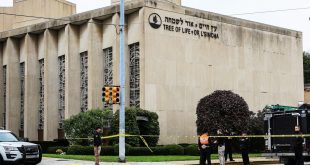 Gun Control proponents have made gains.

The age to purchase firearms in Florida is now 21. Military service members and LEO’s can purchase if they are under 21 for rifles and shotguns.

Bump stocks are no more. Possession and transfer are now prohibited in all forms.

A provision called the “Guardian” program where certain school faculty members can take 132 hours of specialized training (3+ weeks full time) and then be armed on school grounds. While this provides a more formalized methodology it must still be administered by the local jurisdictional law enforcement, who in all reality could have implemented similar programs already if they have chosen to do so.

While I believe there was a lot of positive language in the bill it should have stood alone away from the firearms prohibitions. From a legal standpoint gun owners lost much and gained nothing that could not have been easily accomplished in other ways.

-Illinois HB 1465 passed the house solidly and was referred to the senate.

If the State Senate passes it the solidly blue state of Illinois will go further into the gun control hole.

-The Department of Justice submitted to the Office of Management and Budget a notice of a proposed regulation to clarify that the definition of “machinegun” in the National Firearms Act and Gun Control Act includes bump stock type devices, and that federal law accordingly prohibits the possession, sale, or manufacture of such devices.

While I personally hold bump stock’s somewhere between bemused acceptance and mild contempt as being a gimmick for amusing ammo consumption. Holding no other purpose, I do not wish to see them banned as the precedent set is ‘we can ignore mechanical realities if we feel like it and it makes us feel good’.

In the video above Gunner Wade of 2MARDIV demonstrates how effective (or ineffective) automatic fire actually is when the express purpose is to cause casualties. Gunner Wade is an expert in his field and is regularly part of the future systems process for the Marine Corps.

What does this mean?

A bump stock and the other methods for rapidly firing a rifle with mechanical advantage are sloppy workarounds to actual machineguns. While the fire rate does increase the effectiveness of the shots diminishes to nothing, actually hindering accuracy substantially. The additional mechanical slop induced by bump fire devices magnifies the diminished effectiveness of automatic fire in standard machineguns.

It is possible to easily bump fire a rifle without mechanical aid. It is still ineffective beyond extreme close quarters.

Las Vegas was a circumstance where the target of the attack was thousands of closely packed people. Casualties were easy to induce because the target was hard to miss and the noise at the target venue covered immediate notice of the attack among the other general confusion. Any rifle including a single shot would have been effective on such a target and the massacre would have been equivalently horrific. Use of a vehicle as a weapon or HME (Homemade Explosive) would have dramatically increased casualties as well.

In short it is impossible to factually argue a bump stock or similar device increases anything but the rate at which the firearm expends ammunition. It cannot be factually argued without a very staged set of circumstances that it would produce higher casualties or that it’s regulation will reduce casualties in similar circumstances.

The regulation will not and cannot give the desired result of casualty prevention and reduction.

This will result in proposition of additional regulations when the current ones fail to prevent casualties, despite every expert’s warnings to exactly that result. This is the slippery slope of gun control regulations.

Hang on folks we are not done.

Keith is the Editor-in-Chief of GAT Marketing editor@gatdaily.com A USMC Infantry Veteran and Small Arms and Artillery Technician, Keith covers the evolving training and technology from across the shooting industry. A Certified Instructor since 2009 he has taught concealed weapons courses in the West Michigan area in the years since and continues to pursue training and teaching opportunities as they arise.
Previous “That Holster”
Next West Michigan’s HolsterCo EDC Solution: The Stealth.