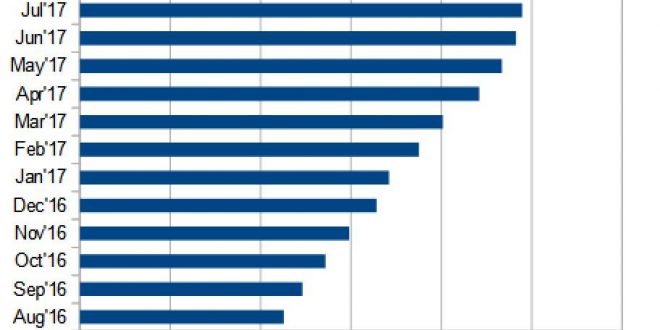 For the First Time Since the Law Change in 2001, Michigan’s Active CPL Numbers Have Dropped.

For the first time since the current shall issue CPL change in 2001 Michigan’s number of active Concealed Pistol Licenses has dropped month to month. Just slightly though…

In July 2017 there were 617,873 licenses active according to the Michigan State Police and the Michigan Coalition of Responsible Gun Owners, that number dropped to 616,941 as of August 1st. A down shift of only 932 licensees but still the first decrease in 16 years.

Well it’s evidence of several factors both in Michigan and across the firearms community nationally.

I have double checked these numbers with the Michigan State Police statistics to ensure I was not in error.

It believe this is the result of a combination of factors including interest in first time CPLs beginning to plateau, the normal summer downtown in new applicants, a less threatening political situation, and questions surrounding pending constitutional carry legislation

The first is the saturation of licenses in Michigan. The adult population of age to carry is about 6.9 million and about 9% of them have licenses. Nationally the average is about 6% so Michigan is half again over the average, granted states like New York and California are heavily tipped in the other direction but from observing the overall trend Michigan is sitting at a kind of CPL homeostasis where new applicants and renewals are pacing or below, not exceeding, the license expiration rate. For the foreseeable future unless a factor is introduced to influence the licensing rate we’re probably going to see Michigan stay at about 9% and nationally see things level out as well.

Secondly Michigan is looking into Constitutional Carry. The prospect of carrying without need for a license has people holding off on dropping the $105 on the application, plus the time and effort of the process itself, and the approximately equal cost of the 8 hour class to certify. This along with the saturation of current licenses has slowed interest and is consistent with residents of other constitutional carry states, most individuals are where they want to be and a large shift will take an significant outside influence.

It is worth noting there is a mountain of confusion surrounding the proposed constitutional carry legislation. I speak daily with misinformed people who ask about it. Many have the mistaken belief it is already law. Others believe the current licensed and unlicensed rules will be the same and that is not true, as it stands unlicensed rules will match open carry rules with changes that also allow carry in and operating vehicles. There is no NICS exemption for unlicensed carriers. There is no reciprocity for unlicensed carriers even in other constitutional carry states as those laws are structured largely to cover state residents and not visitors. But this will become relevant if constitutional carry is passed and signed by the gun shy Michigan Governor, not a done deal.

Thirdly we have the Trump Slump. Gun sales and sales in associated industries to the gun industry have slowed significantly and in no small part due to the gun owners feeling safe since the election. Trump came on hard as a 2A champion and despite nearly zero pro gun positive momentum, largely due to a myriad other political concerns, we have a great deal of confidence as a second amendment community there will be no legal regression at the federal level either. We aren’t getting our non NFA silencers tomorrow but they aren’t going anywhere . Momentum in individual states, with the exception of the hardcore anti-gun strongholds, is trending positive still with more and more states dumping largely valueless regulations that had some feel good wording one at a time.

What does this mean for us?

Michigan CPL holders, like the industry as a whole are just coasting at the moment. Summer is always a slow time but we have a great many segments of the market that are well stocked and sales due to fear of limiting access have largely vanished.

Good news for you, it is definitely a buyers market. 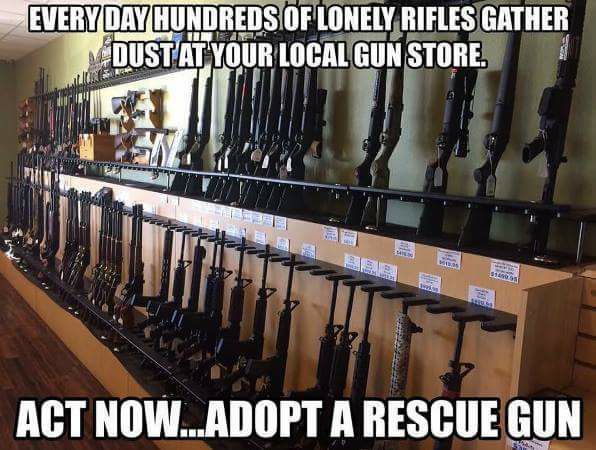 Keith is the Editor-in-Chief of GAT Marketing editor@gatdaily.com A USMC Infantry Veteran and Small Arms and Artillery Technician, Keith covers the evolving training and technology from across the shooting industry. A Certified Instructor since 2009 he has taught concealed weapons courses in the West Michigan area in the years since and continues to pursue training and teaching opportunities as they arise.
Previous Rifle Systems Spotlight: Daniel Defense
Next On HR 3458