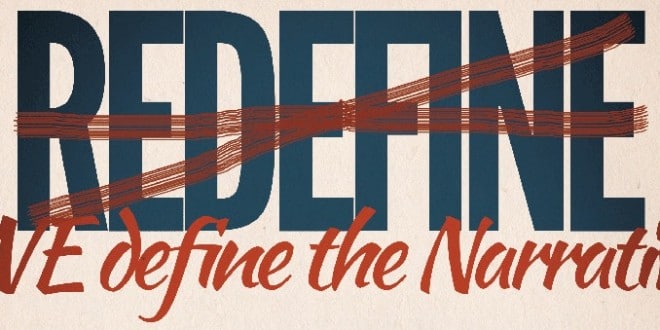 Changing the Narrative Of Gun Rights

It became clear to me it is time to change the narrative about gun rights when I was asked the other day how many live shooter incidents in the U.S. had a concealed weapon carrier come to the rescue. He was looking for statistics over multiple years that show how many people with concealed weapons stopped the criminal. And likewise, how many concealed carriers were victims because they tried to stop the carnage. To complete the trifecta, he wanted to know how many concealed carriers were criminals themselves.

I think I smell a set-up.

Well, the last one is easy. There are too many to list.  All, or at least almost all, criminals hide (conceal) their weapons.  Although perhaps that’s not what he meant, so I then went where he was heading.

While there aren’t a lot of licensed carriers who stop crime and shootings outside of the home (relatively speaking), there are still a fair amount.  I replied that he had to remember that relatively few people carry a gun every day so you aren’t going to see lots of examples.  Only 3% of Americans—less than 5% of adults—even have carry licenses, so the odds of a shooter encountering one are slim.  Add to that many licensed carriers don’t carry every day and that number gets smaller.  And further add to that many shootings happen in places where carrying a gun is often illegal—places like churches, schools, shopping malls that are posted, etc.—and the number becomes even smaller yet because law-abiding gun owners surprisingly enough don’t want to break the law and carry firearms in those places. They have something to lose: their licenses, their money, and possibly their jobs and even their freedom. Criminals? Not so much.

I then asked why he thought it was important for someone with a firearm to wait until there was an active shooting where people were getting murdered, particularly the gun-owner him or herself, to act.  I asked why he wasn’t concerned with all the times a gun owner stopped a criminal with a gun before people started getting shot.  Isn’t that more important?  And that happens all the time. But those stats are routinely ignored because it doesn’t fit their agenda.

That begs the question, “Are we letting the left define the narrative?” We should not allow the enemies of freedom to present these strawmen, these false dichotomies as legitimate reasons for gun control. If we let them frame the argument we are fighting an unnecessary uphill battle. On an even playing field, history, statistics, and human nature are all on our side. The left endeavors to skew that by framing the view such that the other side doesn’t even consider all the facts.

We should refuse to be a part of that twisted view of reality. The best way to do that is to have the facts on our side. I know it’s hard to memorize laws and statistics and raw numbers, but if we’re going to effectively refute the lies of the “feeling” we’re going to have to do it with facts, not just our own feelings. Our feelings don’t trump their feelings, and they are better at emoting than we are.

Dan Griffin is an engineer, project manager, and primary author and editor of the Michigan Open Carry Newsletter. He can be reached at dannylgriffin@gmail.com.
Previous You Need a Glock 19, Part 2
Next MGO, MOC, SAM – Michigan 2nd Amendment March