Charles is the editor and lead writer for 248 Shooter, a Michigan based gun, news and gear review site. An avid student, taking classes from top tier trainers around the country. Charles is not LEO, Military or Invested in the companies he reviews. The goal of all articles is to show an gun fan enthusiasts opinions on popular products in the market. The opinions expressed are individual opinions that we hope you enjoy reading and offer a unique user perspective that may be of assistance. Charles shares his love for training as well as experience and opinions on some of the most talked about gear and products used by competitive shooters, military, leo and civilians. Ever a supporter of the Michigan economy, the hunting sports and the 2nd amendment.
@248Shooter 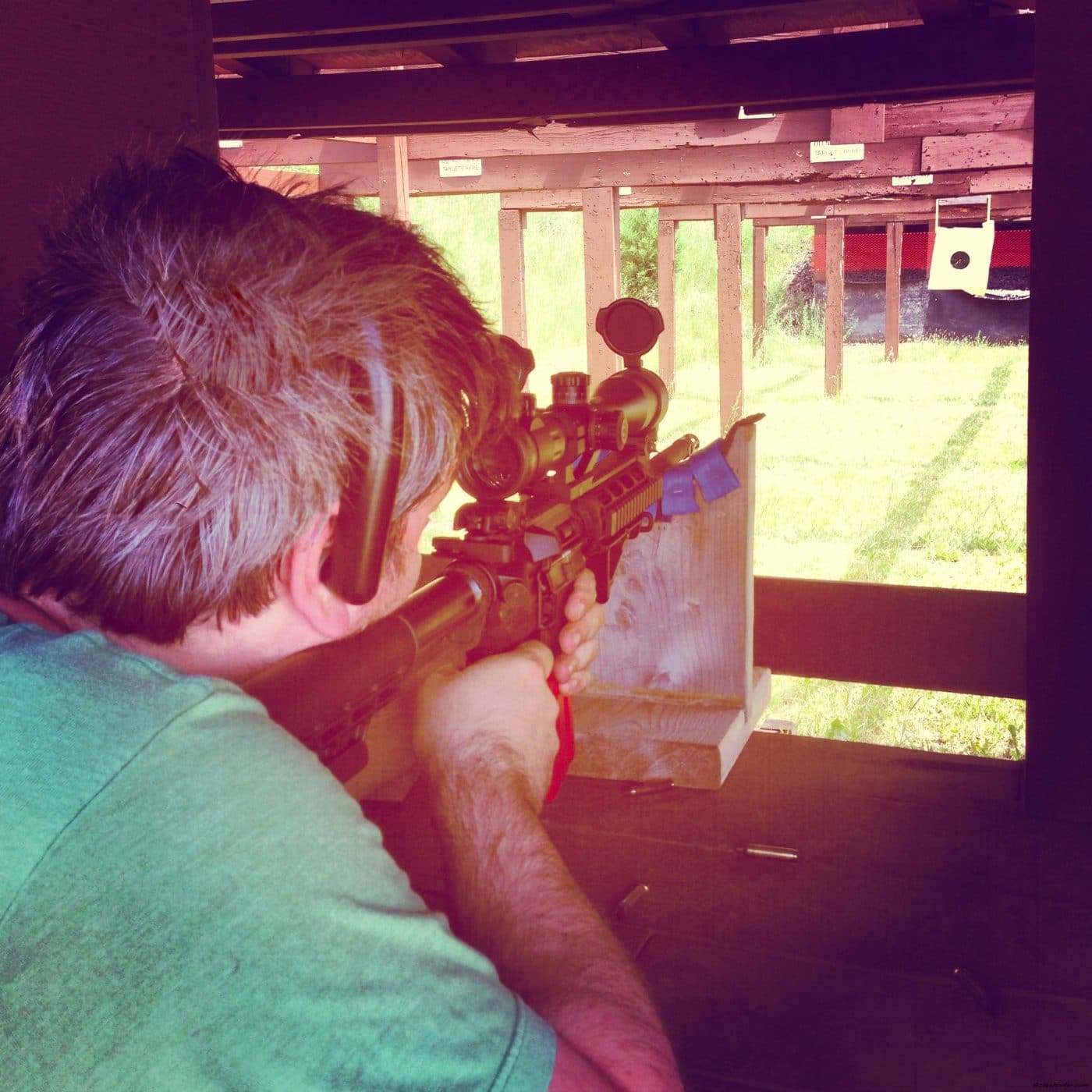 Disclaimer: This scope was purchased by me with no discount. My review reflects my feelings with no compensation from Primary Arms. The links in this article are for your use and I do not receive any payment for these. A few weeks back I received my shipment from Primary Arms. In this was the Primary Arms 4-16X44 Illuminated Mil Dot Scope PA416X [Mount:Primary Arms Scope Mount] at …

END_OF_DOCUMENT_TOKEN_TO_BE_REPLACED

This is the second collection of attractive models with Guns

END_OF_DOCUMENT_TOKEN_TO_BE_REPLACED

This is our second album of hot strong women posing with guns.

END_OF_DOCUMENT_TOKEN_TO_BE_REPLACED

Representative Jim Townsend who we reported on recently (HERE) due to his asinine attempts to require purchase licenses for long guns is at it again. This time Mr. Townsend the representative from Royal Oak is looking to effectively destroy both out of state hunting revenues and  youth hunting in the great state of Michigan. He has introduced HIB-4774 (HERE) which will require pistol licenses to be extended …

END_OF_DOCUMENT_TOKEN_TO_BE_REPLACED

Picking the Right Carry Gun for You part 1

248 Shooter June 17, 2013 Advice to New Shooters, Handguns, Reviews Comments Off on Picking the Right Carry Gun for You part 1 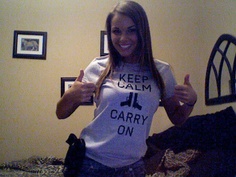 Once you read our last article (If you have not clicked HERE) and determined what the purpose of gun you want to own is you are left with lots and lots of choices. This is the first of 3 articles related to the topic of defense guns. Once the other articles are written we will link to them from here. They …

END_OF_DOCUMENT_TOKEN_TO_BE_REPLACED 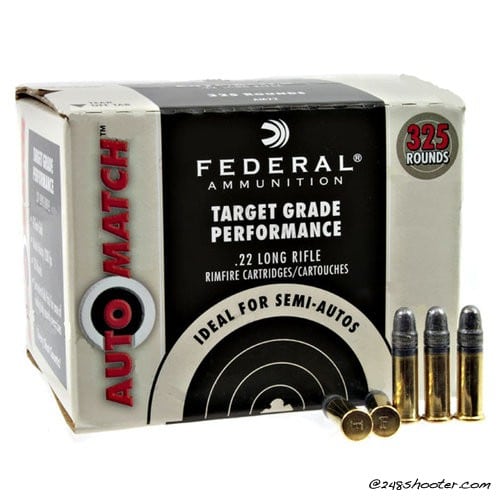 Our next contest will be for 2K followers. I just received a few boxes of .22 ammo. In honor of 2K fans we will give away 200 rounds.   This is Federal Ammunition Target Grade Performance .22 LR cartridges.   Rules are as follows.   1. You must be a US Resident and US Citizen with a US shipping address …

END_OF_DOCUMENT_TOKEN_TO_BE_REPLACED

What Will You Use Your Gun For?

248 Shooter June 13, 2013 Advice to New Shooters, General, Handguns, Specials Comments Off on What Will You Use Your Gun For?

In our last article “Where to Start” we discussed a very basic overview of what you need to know. In an effort to bring more information on gun handling and techniques 248Shooter has recently partnered with an NRA instructor who will be adding his experience to our blog writing team. Expect to see some great information on those topics in the coming weeks. This …

END_OF_DOCUMENT_TOKEN_TO_BE_REPLACED 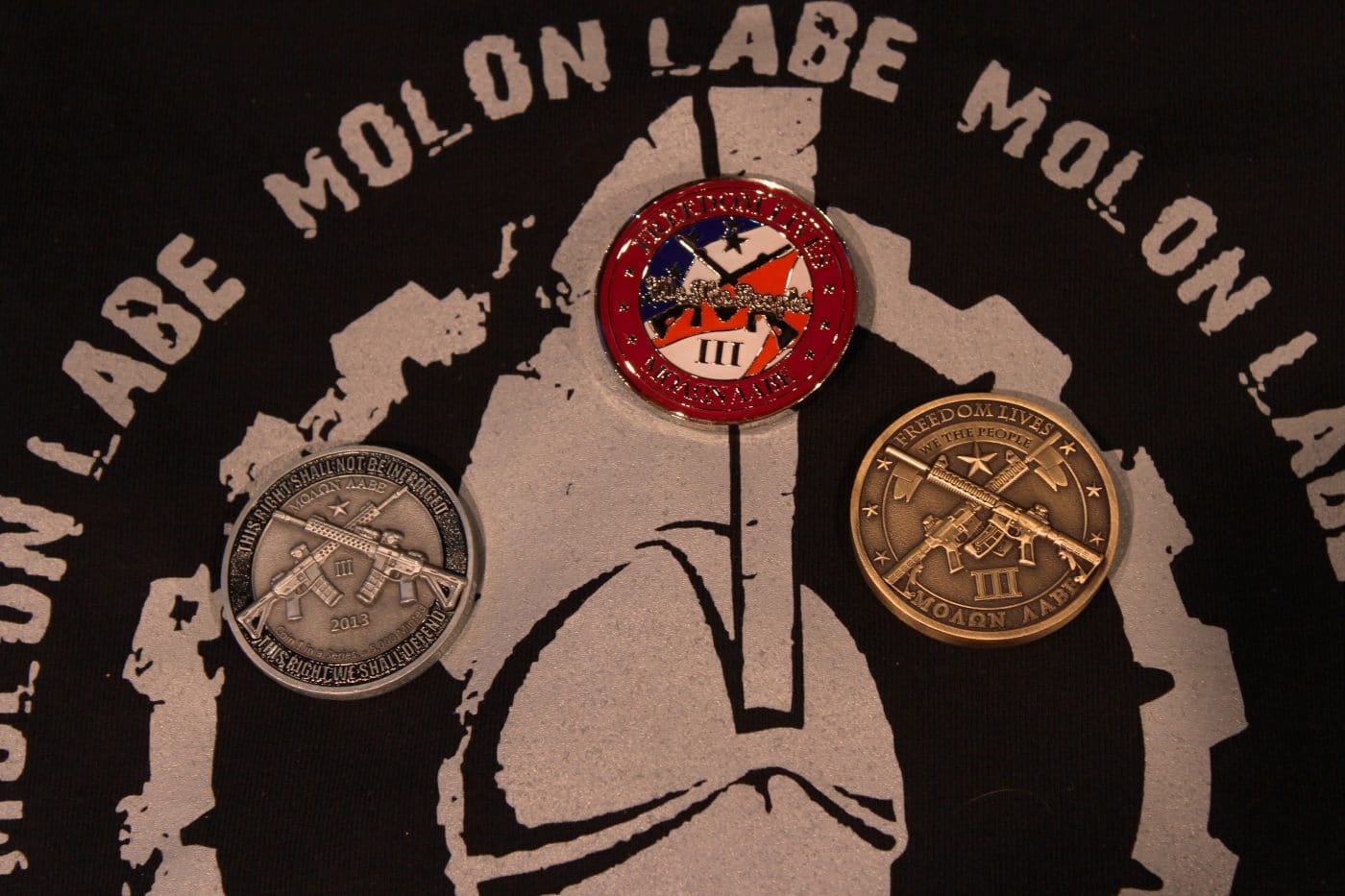 Molon Labe Challenge Coins is a pro 2nd amendment company that focuses on making extremely high Quality Challenge Coins. For those of you who have not been in the military here is a brief overview of what a Challenge Coin is. A challenge coin is a small coin or medallion (usually military), bearing an organization’s insignia or emblem and carried …

END_OF_DOCUMENT_TOKEN_TO_BE_REPLACED

The Best of Liberal Chick Meme’s

Ok these meme’s are ones that really get me rolling in my chair. If for no other reason then when I grew up in NY I met so many of these people. Since moving to Michigan I have been lucky in meeting less of them but places like Ann Arbour still have their fair share.

END_OF_DOCUMENT_TOKEN_TO_BE_REPLACED 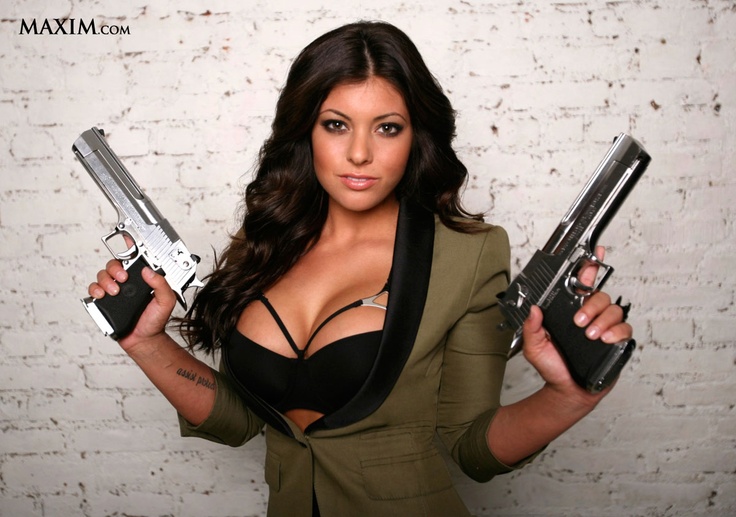 The Michigan State Police have released the latest CPL report by county. It can be found at: http://www.michigan.gov/documents/msp/ccw_county_report_approved_273955_7.pdf   You will notice that Oakland County approved 34,861 new CPL’s and renewed 19,114 for a total of : 53,975 Second only to Wayne County. Oakland takes its gun ownership and right to carry very serious and it is wonderful to see so many new approved applications.   …